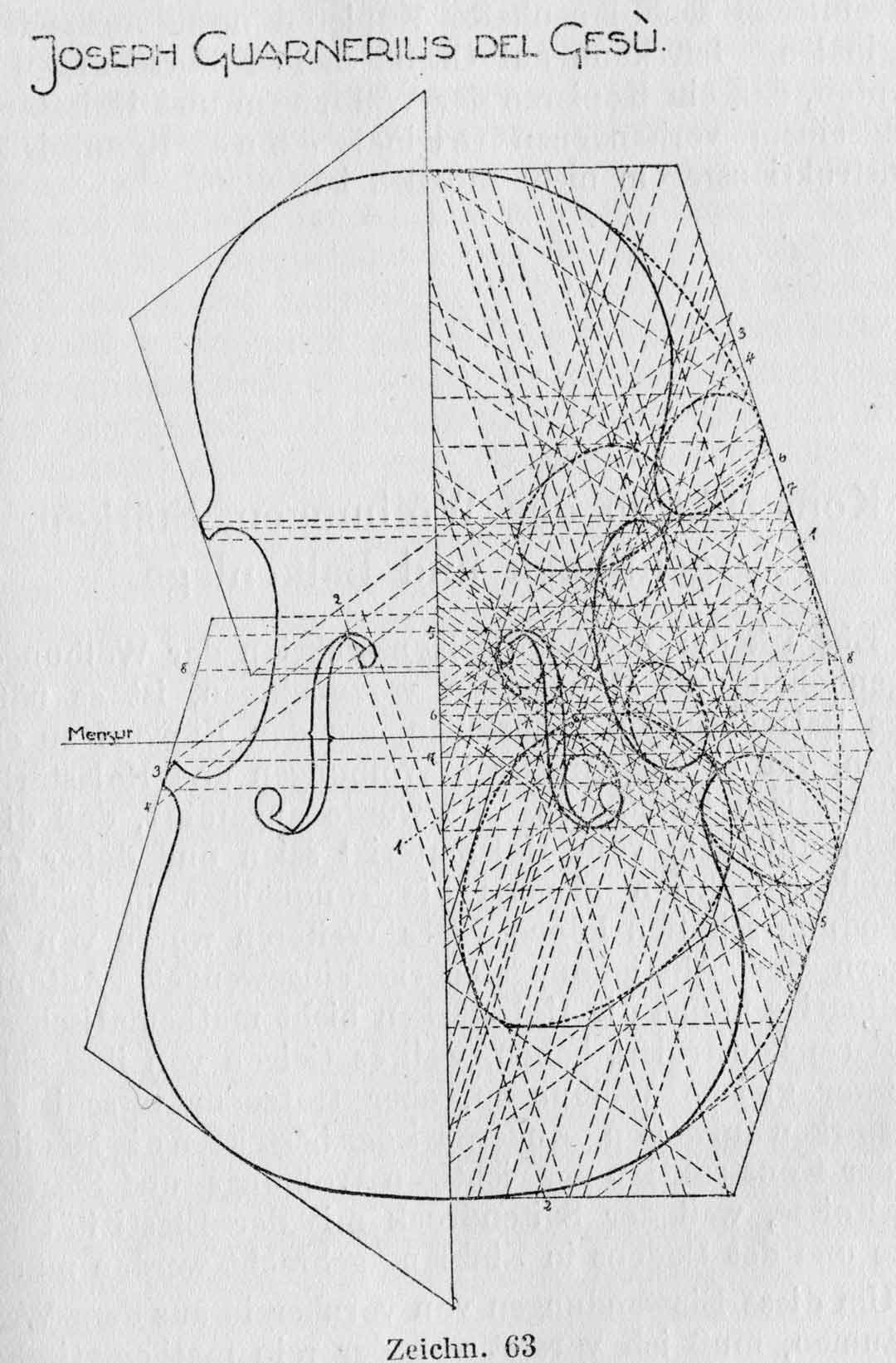 1. the origin of the violin

Stringed instruments first were recorded in Europe in the medieval ages. By “stringed” we refer to instruments played with a bow. This instrument was the “fiddle” of the minne-singers. But it didn’t have much in common with a violin. It was in the 15th century when, slowly, the family of viole da gamba and violins developed.

In the times of the renaissance, which had a large impact on all the arts, not least in the construction of instruments. The violin as it is known nowadays was built in the early 16th century. In this climate the viola and the cello also emerged.

Everything that is explained about the violin and its structures can be referred to the whole family of stringed instruments. This group of instruments has been developed in order to satisfy new ideas of sounds that emerged in these times in Italy. Gradually, it took the place of the viole da gamba and violas that preceded them.

It was with the Cremonese makers working in this environment that the violin and its family reached its zenith, and although technical innovations have been applied through time, the ground plan and its basic form are still used today.

In Italy, which escaped the war of thirty years, violin making reached an enormous upswing. Andrea Amati lived in Cremona between 1535 and 1611; he became the founder of the world’s most famous school of violin-making. It is not a certain institute, which is meant but a special local characterisation of all different centres of violinmaking; the art of painting has known a similar effect. So, there are for instance the school of Brescia, of Cremona, of Milan, but also the school of Naples and many more.

Afterwards, violin making expounded over the whole continent of Europe. But it was Cremona that was home to the most famous of all violin makers: The families Amati and Guarneri, Antonio Stradivari, the families Ruggeri and Bergonzi. For more than 150 years, violins made by Stradivari and Guarneri have been the most desired concert instruments.