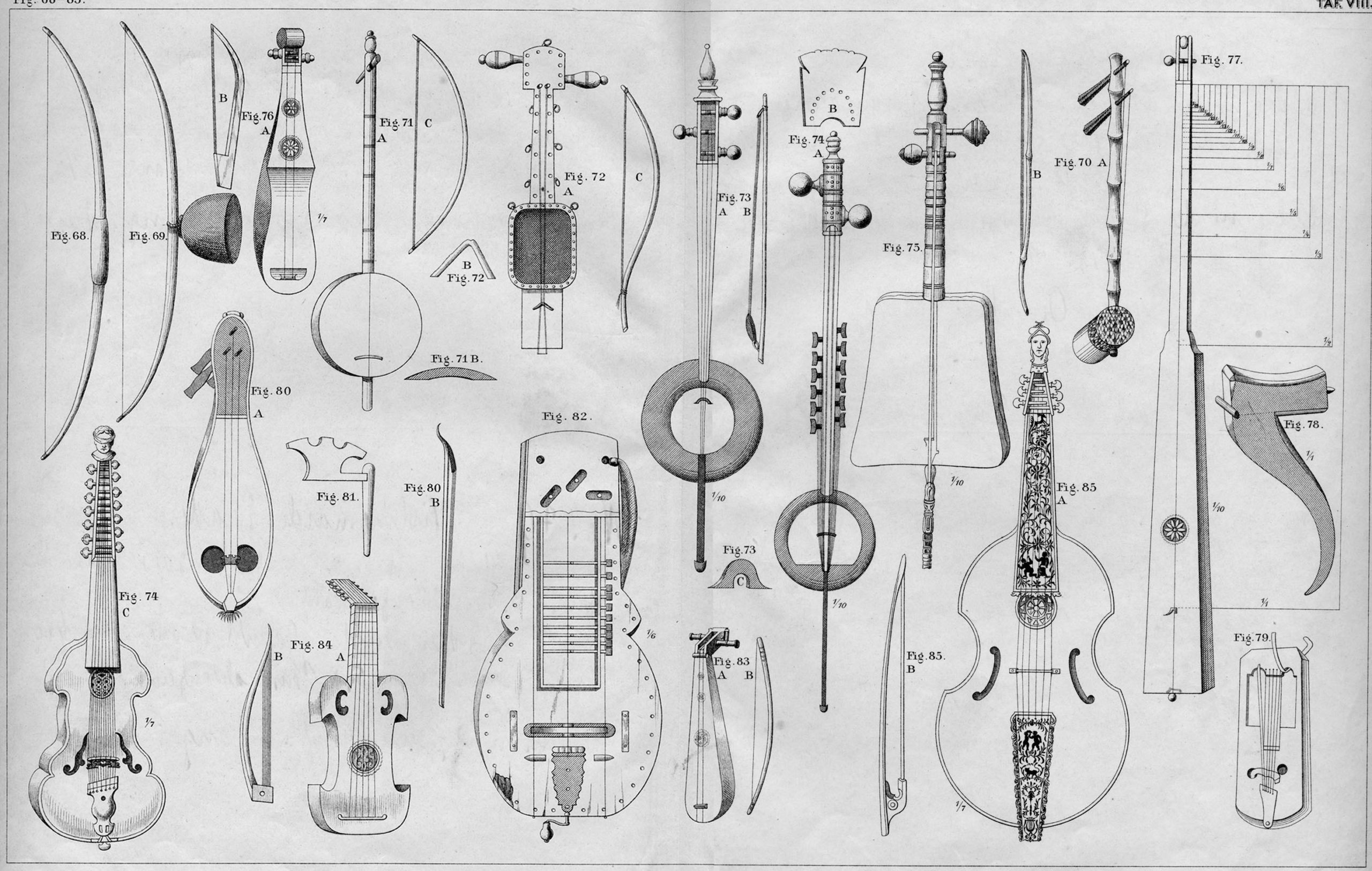 2. why do old masterpieces sound so good