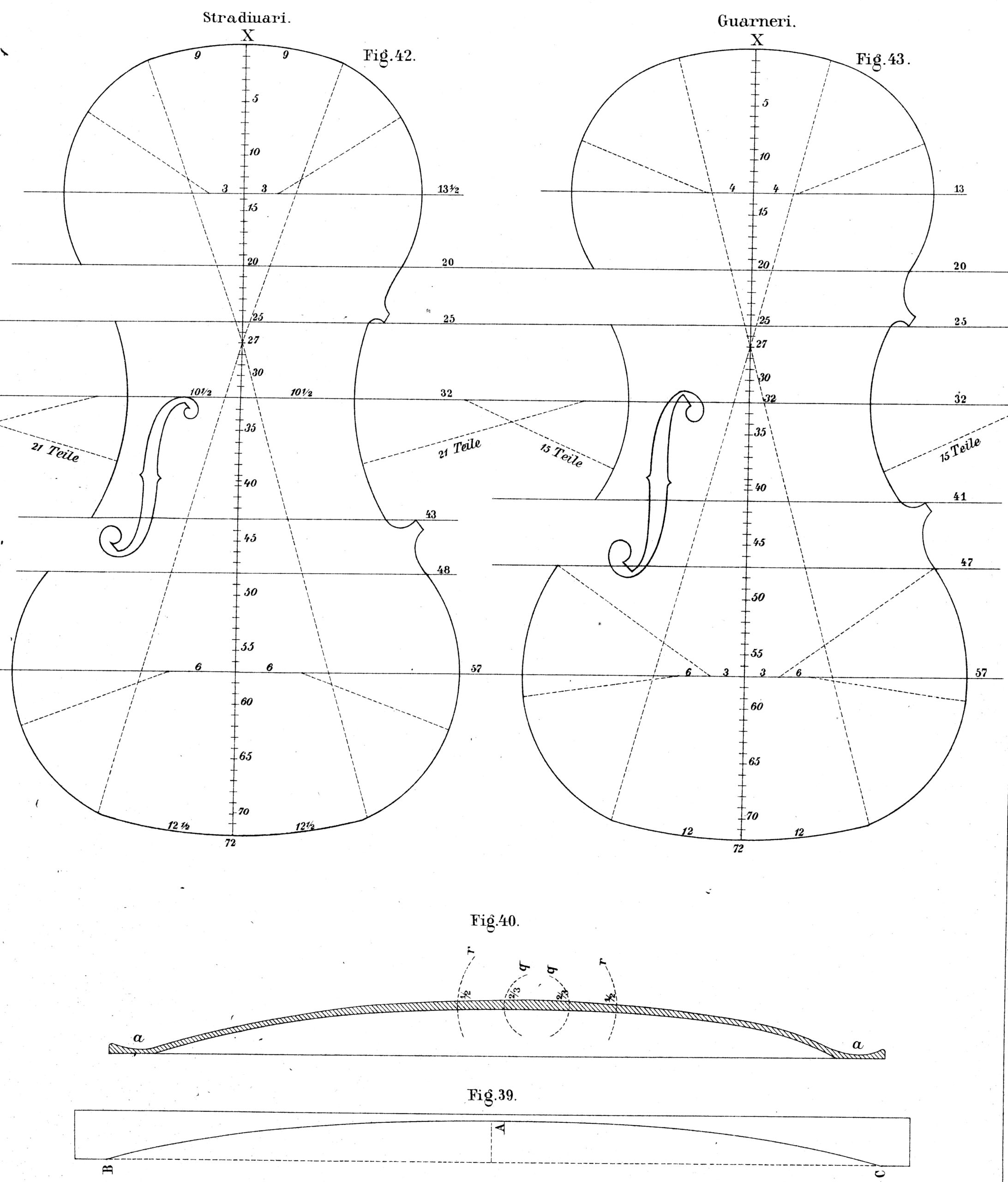 Is the sound of these instruments nowadays the same as it was in Stradivari’s times? Certainly not. The majority of musicians would decline instruments with an original sound of those times. It is absolutely clear that they wouldn’t be played in concert by a soloist (except in baroque music). The instruments would not have such a variety of sounds and they wouldn’t have the ability to reach the most distant rows of a concert hall with sufficient clarity. The fact that they can be played in concert today is owed to the violin makers. Much know-how and manual skills and plenty of experience are necessary in order to restore the tone of an old instrument again and again.

Further, there are repairs which are necessitated due to accidents and damage; the violin is a very tender instrument with a high tendency to get cracks if it has been dropped. Moreover, damage can be caused by air that is just too dry, which happens most often with new instruments; unfortunately these cracks caused by dryness are more common because of central heating and air conditioning